All information of interest 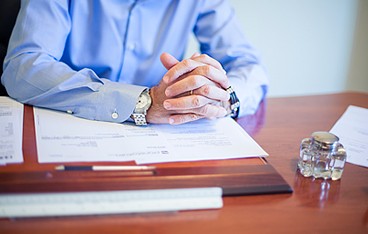 On 14 November, a policy declaration was also published, establishing the bases of the future relationship, once this transitional period has ended.

Nevertheless, if this agreement is not in force upon the withdrawal date, the United Kingdom will be considered a ‘third country’, without any specific preference. This situation could have a significant effect on the organisation and/or the logistic flows of economic operators, and therefore it is essential to evaluate this impact and, insofar as it is possible, bring forward the implementation of procedures required.

From the point of view of customs, the new formalities would include filing an import/export form or similar document for every shipment, as well as dealing with customs checks, payment of tariffs and other duties, and the need to obtain health and quality certificates, or other similar kinds of documents, in order to sell your goods.

In matters of VAT, the shipments to the UK will be exempt as exports, being the customs declaration of export one of the means of proof admitted to the purpose of justifying the exemption.

On the other side, imports from UK will be subject to VAT payment on importation.
For further information contact with our office.